David brings over fifteen years of leadership in the nonprofit sector to the founding of SCI. Prior to starting SCI, David served as Executive Director of Generations Incorporated, which under his leadership grew into a national model for intergenerational programming. He also started and directed the Kentucky Community Service Commission, a state entity appointed by the Governor responsible for AmeriCorps and other service programs. David graduated from Harvard University in 1991 with an A.B. in Government, and from Woburn High School in 1987. He is a member of the LeadBoston Class of 2000 and was chosen for the Social Innovation Forum in 2003.

Addressing the Causes of Bullying

We were deeply disturbed to read the story in yesterday’s Boston Globe about the Woburn Memorial High School freshman football player who has been the victim of bullying and sexual harassment. Today we would like to share some thoughts on some of the context surrounding this situation, followed by some… Read More »Addressing the Causes of Bullying 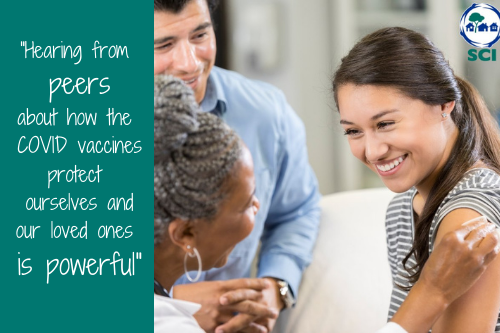 The phrase, introduced by El Mundo Boston CEO Alberto Vasallo III during one of our Vaccine Equity & Access Program (VEAP) sessions, captures so much about the current moment as well as SCI’s mission. At its core, social capital is about the importance of our social networks, and the value… Read More »Mi Salud Depende de Tu Salud. My Health Depends on Your Health. 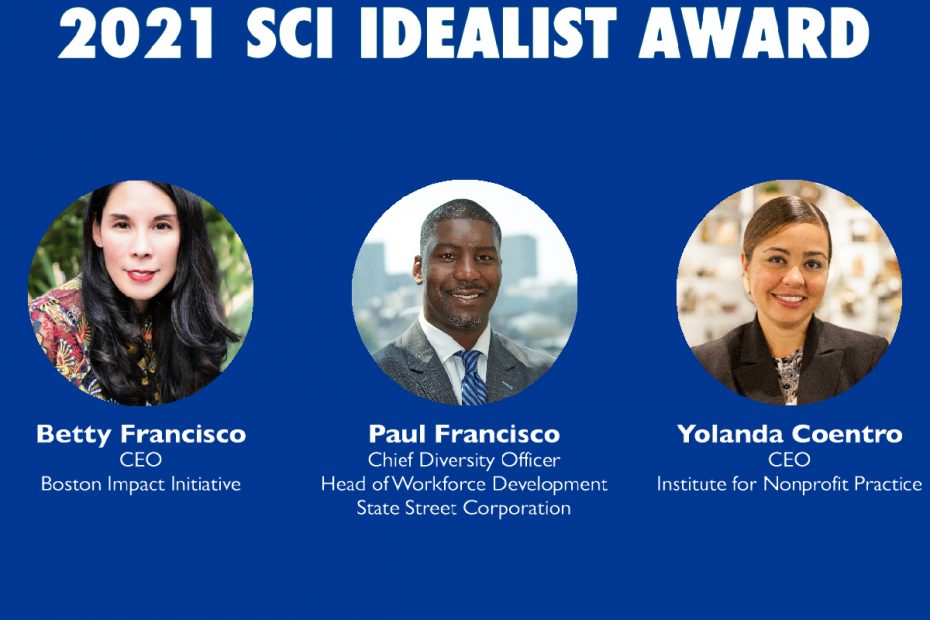 It is not easy to convey the level of energy and emotion of an in-person event in virtual format, but our 2021 SCI Idealist Award presentation last week delivered a powerful emotional experience. Clearly that was driven by the compelling words from our award recipients and the moving introductions.  The Idealist… Read More »2021 SCI Idealist Awards 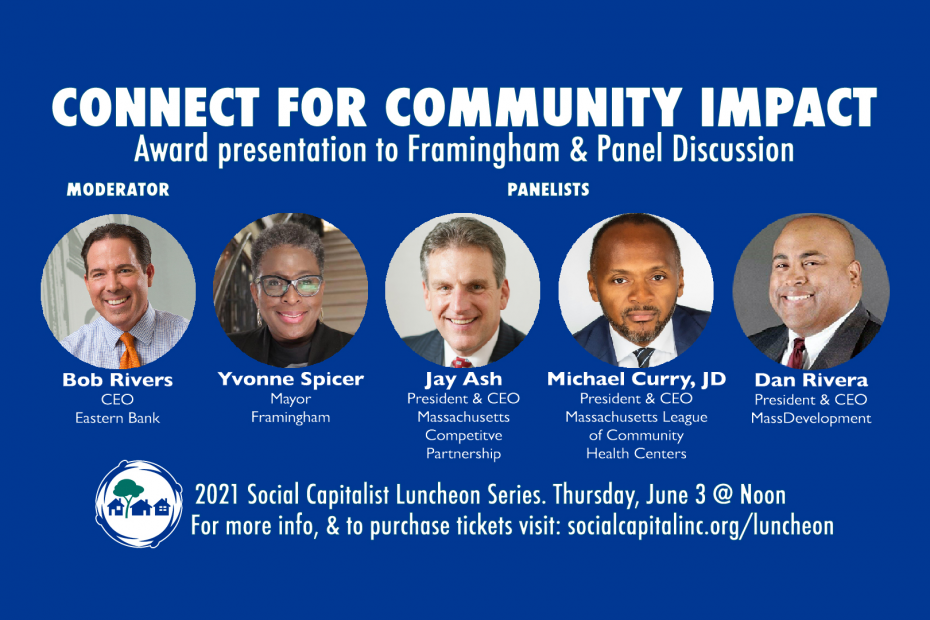 With the second event in the Series fast approaching, we wanted to share more information about the June 3 event, which starts at noon. First, Eastern Bank CEO Bob Rivers will be presenting the Connect for Community Impact Award to Mayor Yvonne Spicer, recognizing the community of Framingham.The award presentation will… Read More »Community Award Presentation & Panel 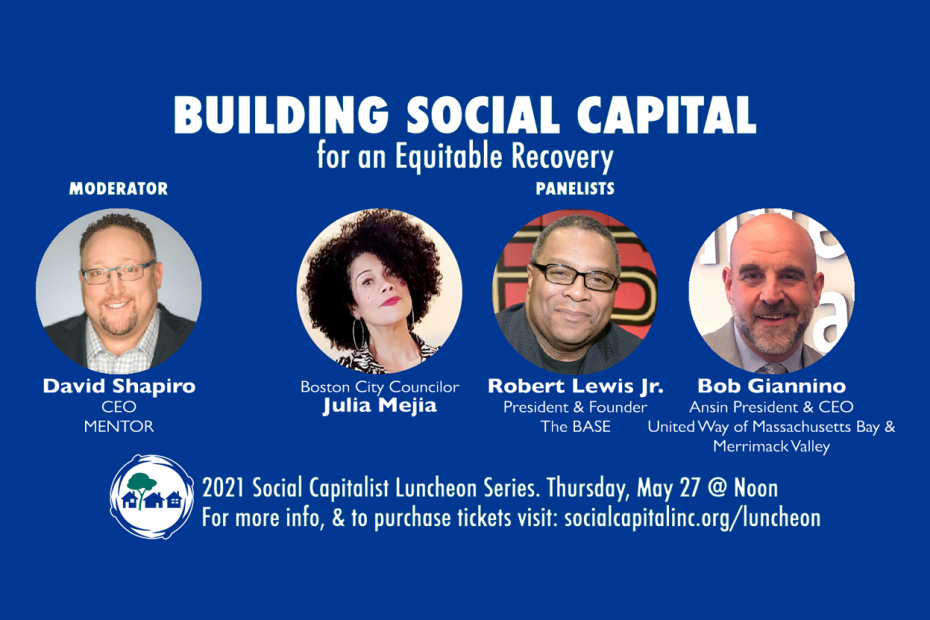 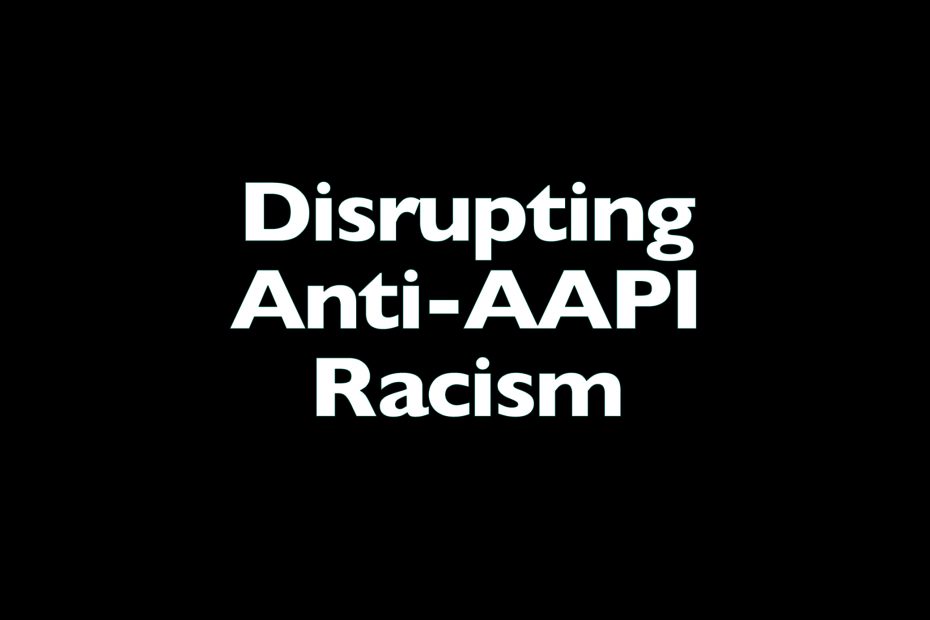 We at Social Capital Inc. are deeply troubled and saddened by the murder in Atlanta of eight people, including six Asian American women. This is the most recent example of a disturbing rise in acts of violence and hate directed toward the Asian American Pacific Islander (AAPI) community. Over the… Read More »Disrupting Anti-AAPI Racism 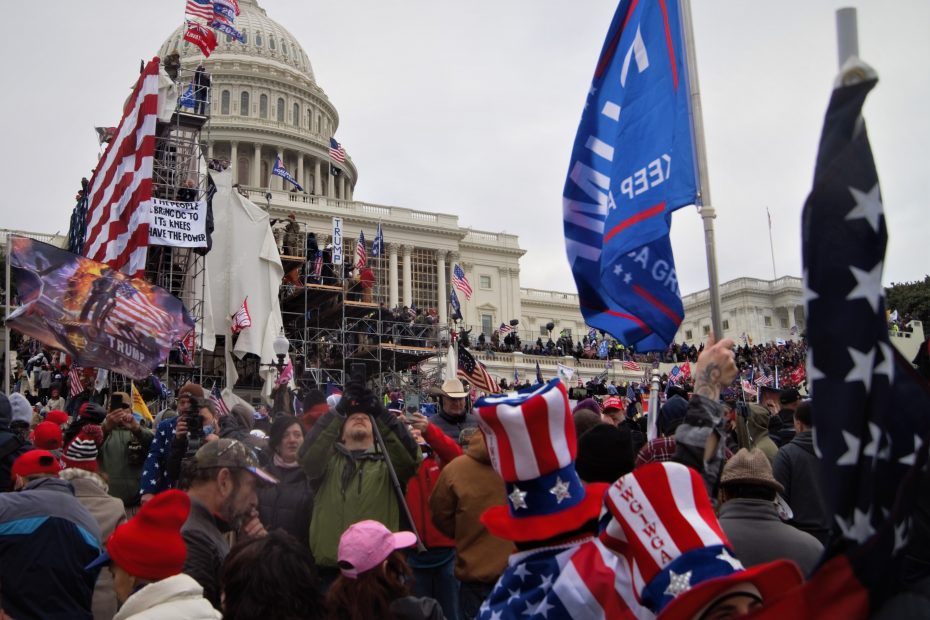 Social Capital and a Stress Test for Our Democracy

Our democracy and its institutions have been undergoing quite the stress test over the past few years. This test came to a dramatic crescendo last Wednesday, when hundreds of violent insurrectionists stormed the Capitol building in an attempt to disrupt the proceedings of our electoral process. At key points in… Read More »Social Capital and a Stress Test for Our Democracy

Stepping Up For Each Other in 2020

We have said many times in 2020 that we need each other now more than ever. That has certainly proven true, and I have taken inspiration from the way people in our communities have stepped up for each other. We have seen thousands fed due to generosity of people like… Read More »Stepping Up For Each Other in 2020 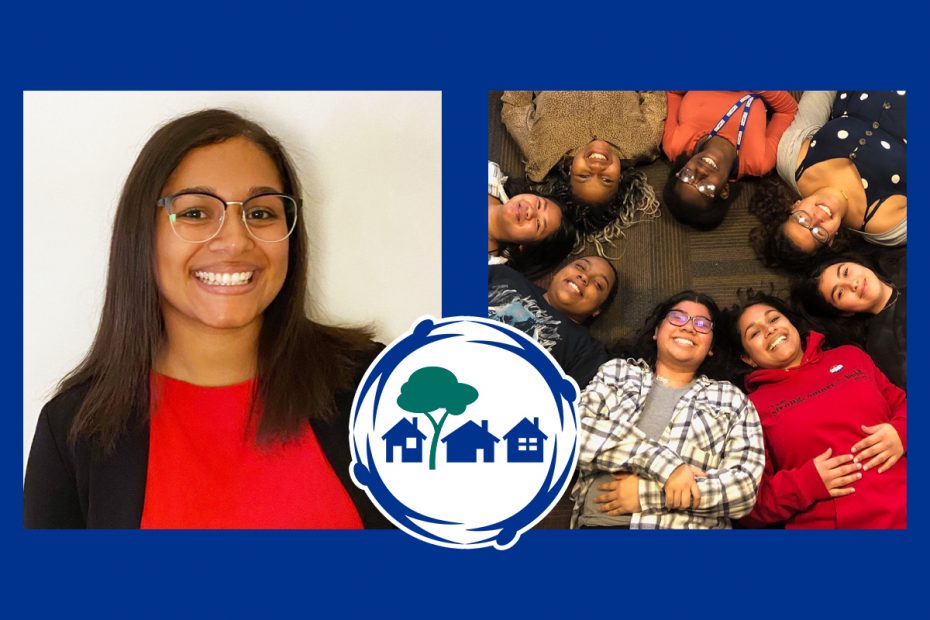 Connecting with teens to support their healthy development is always important. Liandra quickly realized regular meetings and check-ins with the six peer leaders she mentored last year would be all the more important when the pandemic hit. Liandra Reyes, shown on the left, did her first year of SCI AmeriCorps… Read More »Support our Youth by Supporting SCI AmeriCorps! 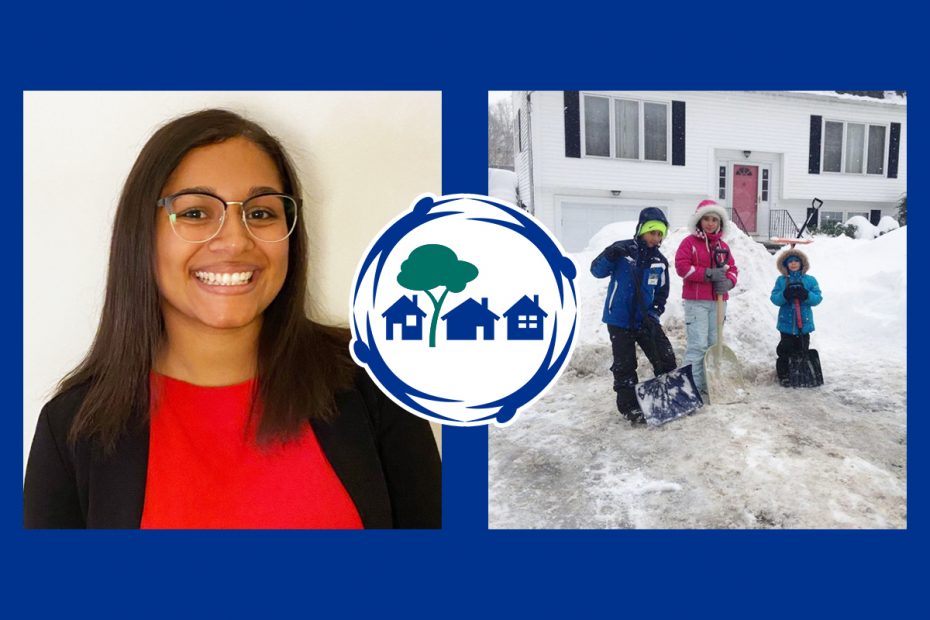 As snow piles up today, Liandra will be busy working the phones and computer to coordinate a group of volunteers to shovel for local senior citizens, enabling them to get out for food, medical appointments and more when the storm passes. This Volunteers for Seniors program was initiated when SCI… Read More »Help SCI meet the moment