On Friday, March 26, 2021 we helped to organize a vigil to honor the victims of the violence that happened recently in Atlanta and to raise awareness for the plight of the Asian American Pacific Islander community during this time in America. SCI AmeriCorps member Sophie Ichizawa spoke during this vigil. These are her words. (Updated with video!)

It’s about watching tv shows and movies that make fun of Asian Americans and wondering why so many people find this still acceptable today.

It’s about never learning in history class that 120,000 Asian Americans were forced into Japanese internment camps by one of the most respected and admired presidents of our time.

It’s about hearing your president call a deadly virus the “China Virus” and watching the rise of violence against Asian Americans be ignored by everyone around you.

It’s about not knowing what to say when 6 asian americans are murdered because for so long you have been taught to diminish your own experiences of racism.

As a sociology major, a majority of my time in college was spent studying race and racism and yet, in my four years there I never learned about racism against asian americans. The one time my professor brought it up, it got shut down by a student because we don’t experience the same amount of racism as other BPOC groups. This did not upset me as I understood the privilege that I held and did not want to take up space for other marginalized groups in this country.

What I did not understand is that all marginalized groups are all fighting the same system of oppression. In these times we cannot forget the oppression and racism that other BPOC groups are facing right now. The racism that lead to the shooting of 6 Asian Americans stem from the same institutional racisim that led to the murder of George Floyd. We cannot keep isolating these incidents and we cannot keep leaving out Asian Americans in our fight against racism.

[…] faced, anonymous quotes from the AAIP community were read aloud, and SCI Woburn AmeriCorps Member, Sophie Ichizawa, gave a heartfelt speech sharing her personal perspective as a Japanese-American on …. The Vigil concluded with prayers and reflections from two local pastors – Dr. Yaliang Zhao, […] 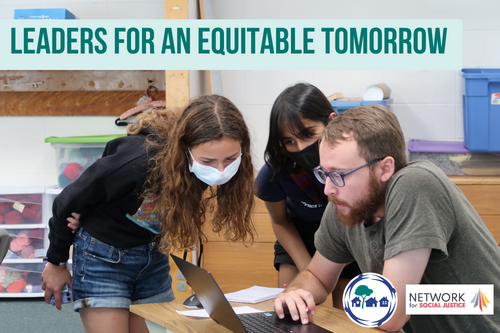 This summer, Leaders for an Equitable Tomorrow (LET) participants are taking action. After researching, planning, and reflecting, these 10 teen interns are developing an online resource for them and their peers. The Middlesex 4 Mental Read more… 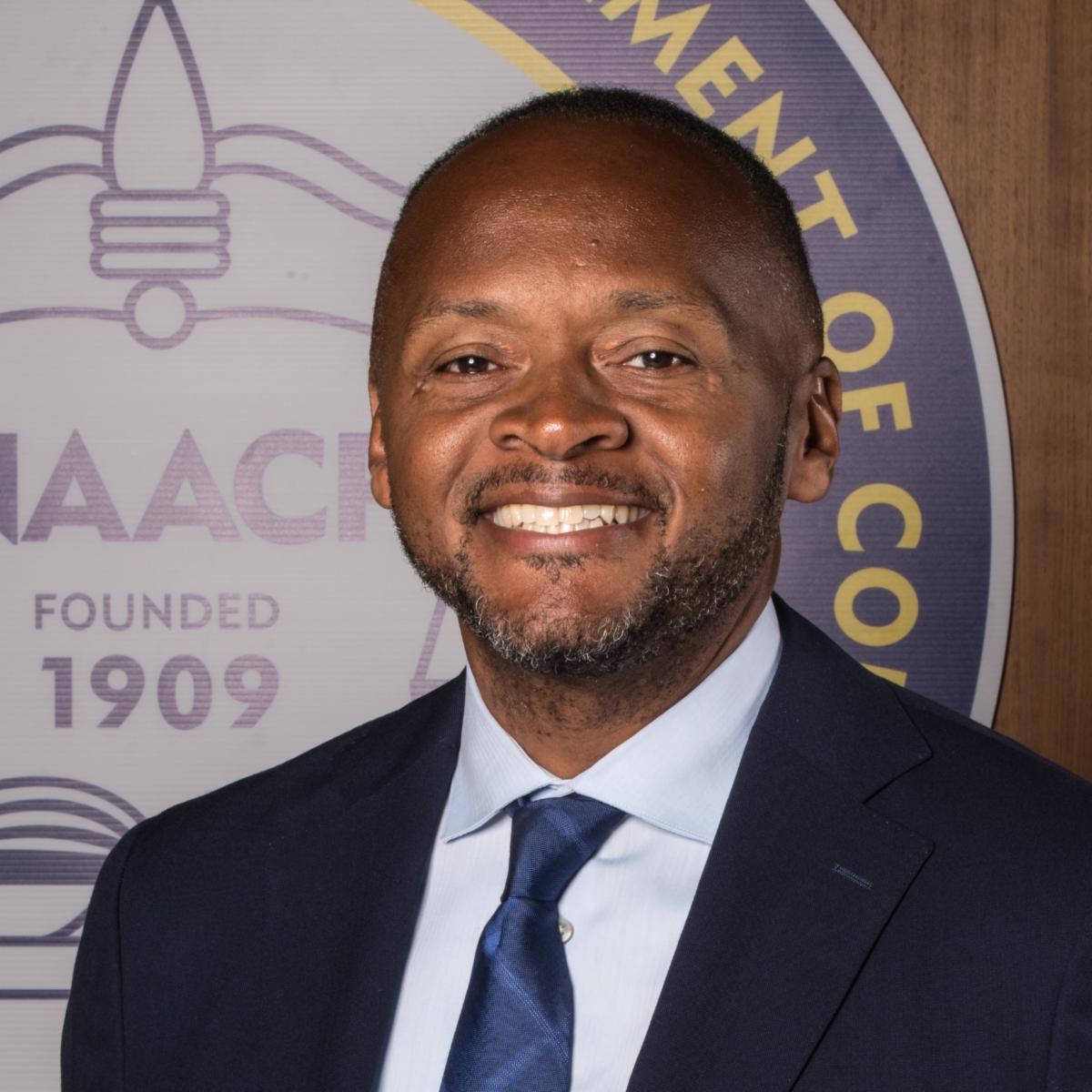 Michael Curry to be keynote speaker at Juneteenth Woburn 2022 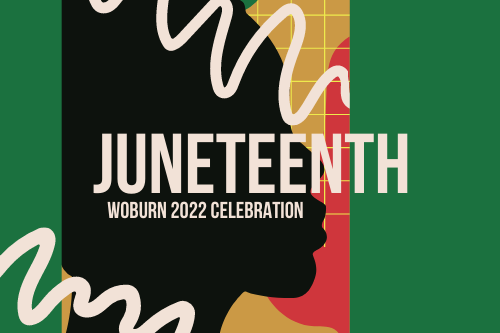