Answering the Call to Service

What was President Kennedy’s greatest accomplishment? A good case certainly can be made for avoiding a devastating nuclear war in the wake of the Cuban Missile Crisis, but his call to service has to be right up there.  During one of yesterday’s JFK remembrances on WBUR, I was reminded of the role University of Michigan students played translating JFK’s rhetorical call to service into the establishment of the Peace Corps. As described on this Michigan website, when JFK asked who among the students would be interested in serving, over 1,000 students eagerly responded by signing a petition calling for the creation of the Peace Corps; a name they suggested. Pretty powerful example of how JFK’s idealistic speeches moved people into concrete action. Today, over 210,000 have served abroad in the Peace Corps, and countless more have been inspired by JFK to serve their communities and their country.

Three decades later, there were many parallels and connections to the Peace Corps founding story when AmeriCorps was created in 1993. As a presidential candidate, Bill Clinton (certainly inspired to serve by JFK himself) proposed the creation of a “domestic Peace Corps” to encourage Americans to give a year of intensive service to meet the many needs we have in our own communities. He drew his inspiration from nascent domestic service programs like City Year and YouthBuild as well as the Peace Corps.

While Governor Clinton made frequent references to a domestic service program on the campaign trail, there wasn’t a detailed plan for it; rather, there was about a paragraph or so he’d usually use to describe the idea. I happened to be at a major national service conference shortly after the 1992 presidential election, and a group of us young adults quickly realized the campaign paragraph on national service would need to be fleshed out. We were involved in the dozens of early program models across the country that were beginning to show the potential of domestic service to engage youth and meet local needs. We started gathering in the halls and hotel rooms to think through what this program could look like, seeing the opportunity to help shape the initiative based on our experiences in the field. We realized we might actually be taken seriously when late one evening, then Senator Harris Wofford knocked on the door and asked if he might join the conversation.

The ad hoc group from that conference became formalized as Young People for National Service, and continued to play an active role in shaping what became the National and Community Service Trust Act of 1993. Of course, many voices and groups helped shape that legislation, but our group of young people did offer the name AmeriCorps along with other ideas that were embraced. Many of us were on hand at the White House twenty years ago this fall when President Clinton signed the legislation creating AmeriCorps. The spirit of hope and possibility for change we saw in the national service movement definitely took a page from the idealism of the Kennedy years. And young people played a key role in shaping the details of both the Peace Corps and AmeriCorps programs, which has probably helped them develop strong interest in participation over the years.

There are many more personal ties between the JFK call to service and today’s national service movement. Senator Wofford was a key advisor in the creation of the Peace Corps, and brought that wisdom to his service as the Corporation for National Service’s second CEO. Roger Landrum was in the first Peace Corps class, and worked tirelessly for years at Youth Service America promoting domestic service. Perhaps most notably, Senator Ted Kennedy picked up his brother’s call to service and became perhaps the greatest champion for service. Thus, the updated version of the national service legislation has the Kennedy name in it, but it starts with “Edward M.” as opposed to “John F.”.

This fall, around the 20th anniversary of AmeriCorps’ creation, SCI welcomed and trained a group of 20 new AmeriCorps members. I suspect that most of them are more likely to have heard from a grandparent rather than a parent about JFK and his call to service. But either way, I can see JFK’s call to service ringing across the stretches of time in their enthusiastic service to our local communities. The torch truly has been passed to a new generation; or perhaps, more accurately now, the torch is being passed across the generations. And our country, and our world, is the better for it. 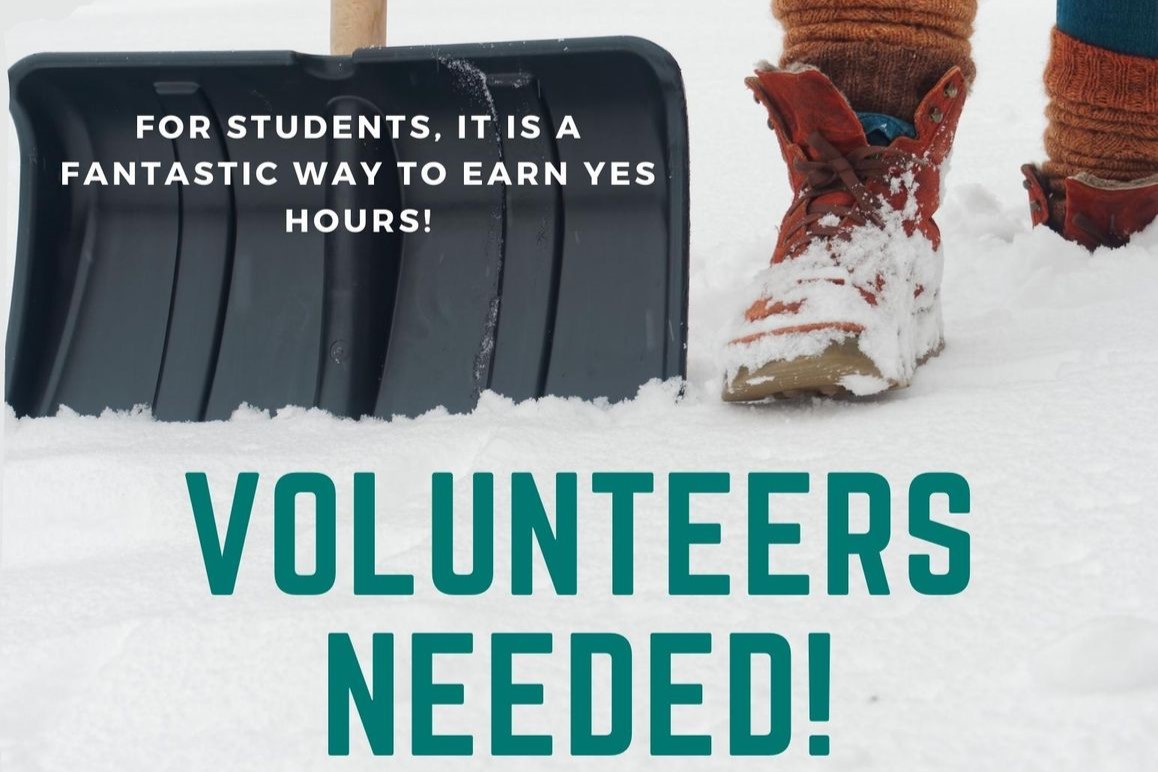