In observance of Black History Month, we partnered with Network for Social Justice to host a three part Disrupting Racism Series Workshop and a screening and discussion of the film,  Traces of the Trade: A Story of the Deep North. The Disrupting Racism Series is designed to give participants tools so they can disrupt racism on a micro-level in their own community. Participants discussed their own understanding of race and racism and learned various approaches to racial justice.

Our screening and discussion of Traces of the Trade was also a big success!  In this documentary, filmmaker Katrina Browne discovers that her New England ancestors were the largest slave-trading family in U.S. history. She and nine cousins retrace the Triangle Trade and gain powerful new perspectives on the black/white divide.  Dain and Constance Perry, who appeared in the film, helped moderate a compelling post film discussion with over 40 participants. Dain Perry served as SCI’s first Board Chair!

Local Haitian catering business, Gourmet Kreyol, made a special menu for the Traces film screening. Owners, Nathalie Lecorps and Karyn Glemaud, are launching the first Caribbean Haitian food truck in the Boston area and Massachusetts in the Spring of 2021!

Leading up to the screening of Traces of the Trade, we hosted Black History Month Film Fridays. The first film we screened was Double Victory: The Tuskegee Airmen at War. This film showcased the history of the first African-American Pilots in the United States Army and addresses their experiences both during WWII and at home. The second film we screened was A Time for Burning. This film follows the Augustana Lutheran Church in Omaha, Nebraska when they were deciding if they should combine with the Black Lutheran Church that was on the other side of town. Both films were followed by rich, meaningful discussions where participants discussed their thoughts and ideas moving forward in regards to social justice.

In addition to the films and workshops, SCI also featured books, podcasts, and articles that discussed Black history and social justice. We also featured Black inventors on our SCI Woburn Facebook page. Check out our Facebook, Twitter and Instagram pages to see how we celebrate Women’s History Month coming up in March 2021!

[…] Over the past year, we have been focused on addressing racism against Black people in America and advancing racial justice in the wake of the murder of George Floyd. During Black History month, we focused on recognizing wide ranging accomplishments of Blacks to American life, as well as engaging in conversations as part of several virtual programs observing the month.  […] 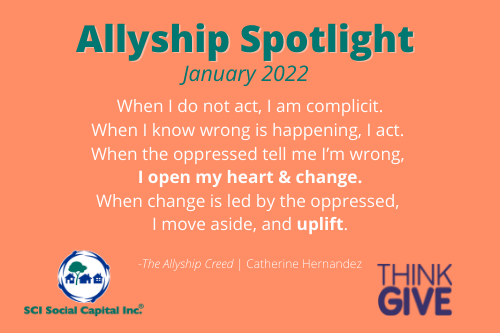 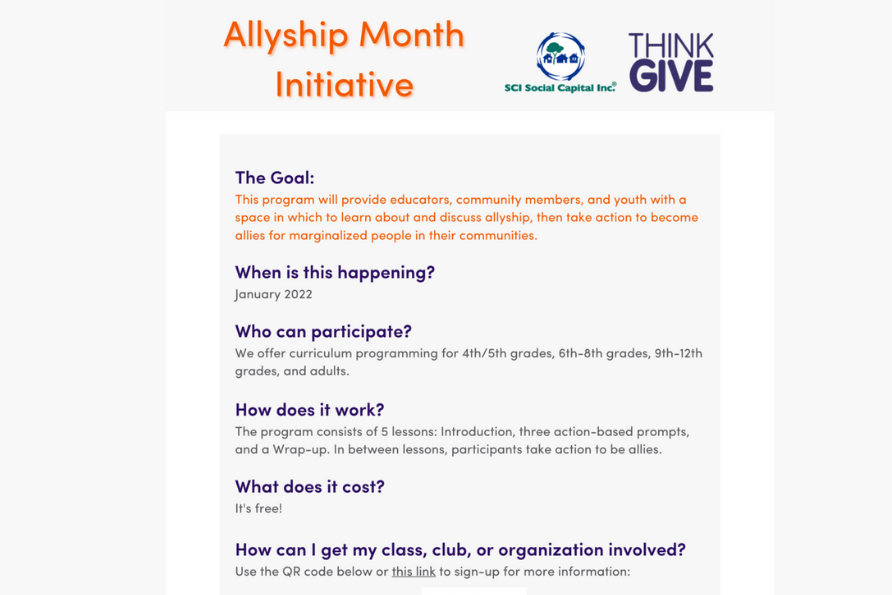 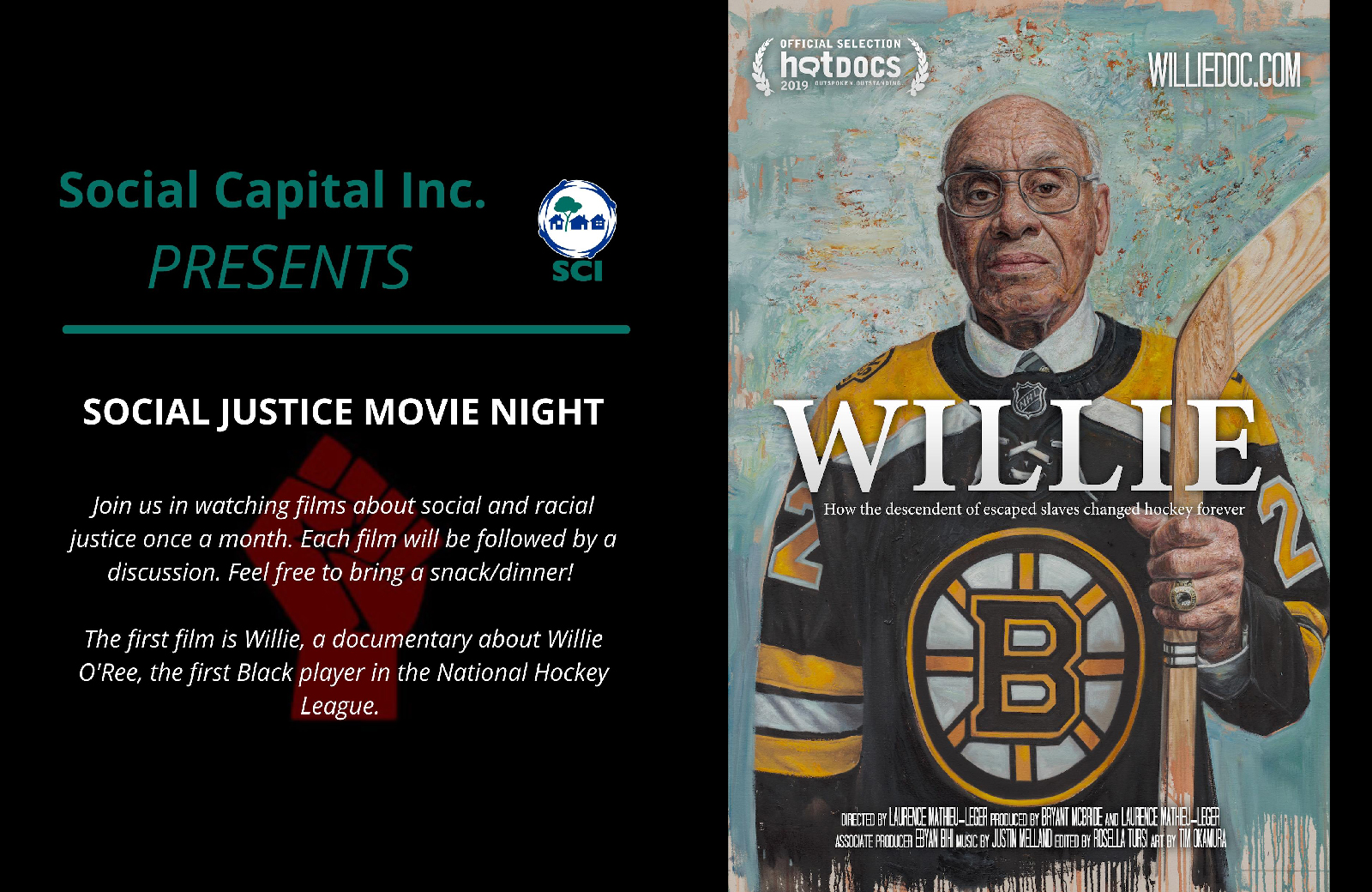 In observance of  Black History Month in February, SCI partnered with Network for Social Justice to host a three part Disrupting Racism workshop and a screening and discussion of the film, Traces of the Trade: Read more…